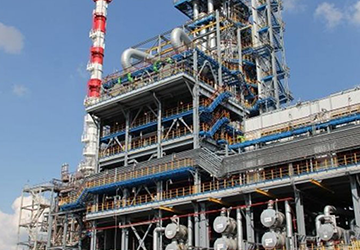 Baku Oil Refinery is one of the largest oil refineries in the South Caucasus region, located on the Absheron Peninsula.

For the modernisation of the refinery, SOCAR will receive 214 million manats (about 126 million US dollars) from the state budget in 2022. SOCAR intends to start producing Euro-5-compliant diesel fuel at Baku Refinery in the middle of 2022 and Euro-5-compliant gasoline in the middle of 2023. At the beginning of 2024–2025, SOCAR anticipates finishing the reconstruction and modernisation of Baku Oil Refinery. 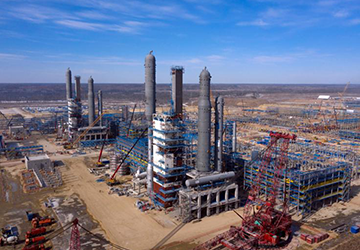 A new gas processing facility in Zhanaozen, Kazakhstan, is expected to cost 147 billion tenge ($345 million at the current exchange rate). KazMunayGas is developing a feasibility study and negotiating with potential investors. The GPP annual raw materials capacity will be of 900 million m3 of gas. 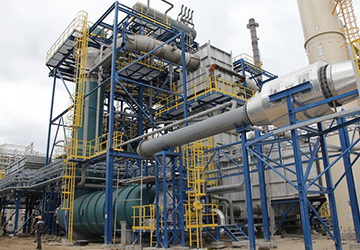 By 2025, a new refinery will be constructed in Kazakhstan. The project is being carried out within the framework of the III five-year plan of the entrepreneurship support map 2020 - 2025. The company will have a 750 thousand tons annual capacity, or 15,000 barrels per day. The Plant is anticipated to start producing bitumen, kerosene, diesel fuel, and motor gasoline. 200 people will receive employment. 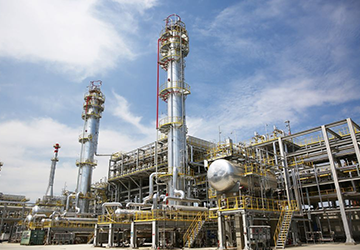 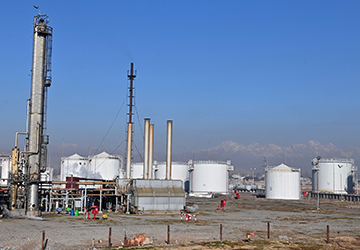 A fully owned 85% state-owned subsidiary of Kyrgyzneftegaz JSC is Kyrgyz Petroleum Company. The land plot, which is being provided to the business for free transfer, has a 9-hectare surface area. KPC CJSC Refinery (oil refinery) is designed to process 500,000 tons of crude oil annually as well as a slightly smaller volume of alternative raw materials such gas condensate, distillates, and inferior petroleum products. Owner of Kyrgyzneftegaz JSC is the Company principal partner. The Company has announced a tender for the development of a feasibility study (FS) for the modernisation of Kyrgyz Petroleum Company CJSC Refinery. 12 million soms are budgeted for these purposes. 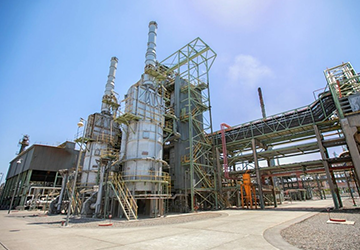 $300 million modernisation project is underway at the Fergana Oil Refinery. Jizzakh Petroleum, which received the facility under trust management, intends to start producing AI-92 gasoline and Euro-5 diesel from the middle of 2023.

The Plant will experience a comprehensive modernisation programme that will last until 2027. As part of the project, the construction of innovative technological installations will be carried out to produce modern types of petroleum products and polymers (olefins), which will ensure the satisfaction of the needs of the population and business of Uzbekistan in high-quality products.