The oilfield chemistry facility will be built in the Tyumen region

Main » news » The oilfield chemistry facility will be built in… 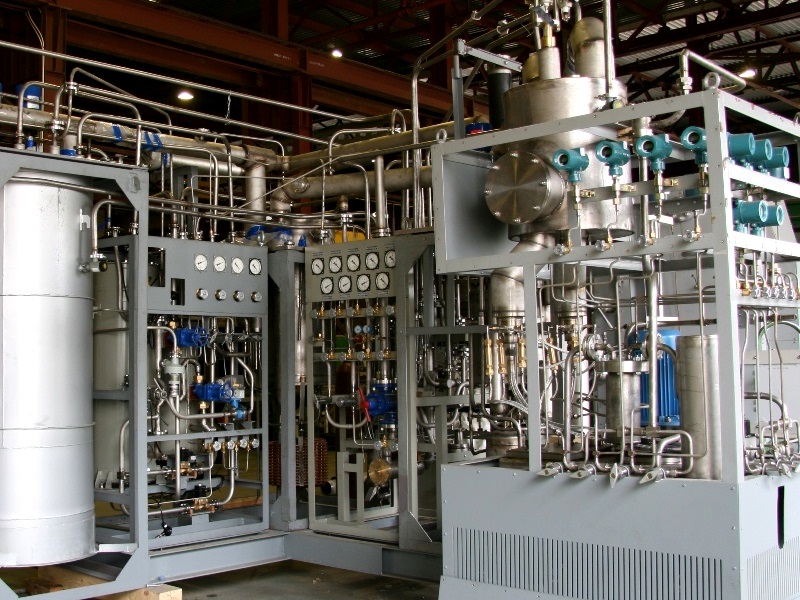 The new facility will be in the Bogandinsky industrial park. The promising project will be ready in the next 2 years. Project operator is Petrochem.

The site and infrastructure for the project is already developed. The future plant will be provided with minimum land rental, tax privileges and access to business support infrastructure.

This is due to the investment project support system being carried out in the region. As follows from it, the investor requests processing is underway, including assistance in talent acquisition, and service and production promotion within the region and outwards.

The expected investment attraction is estimated at 250m RUB. Within the framework of the project, 150 extra employment opportunities will be created for the residents.

The upcoming facility will enhance the production of oilfield chemistry, fire extinguishing appliances and fuel additives. The future produce will be sold to O&G, agriculture, and industrial enterprises.