The construction of step-up station for Amur GPP is over

Main » news » The construction of step-up station for Amur GPP… 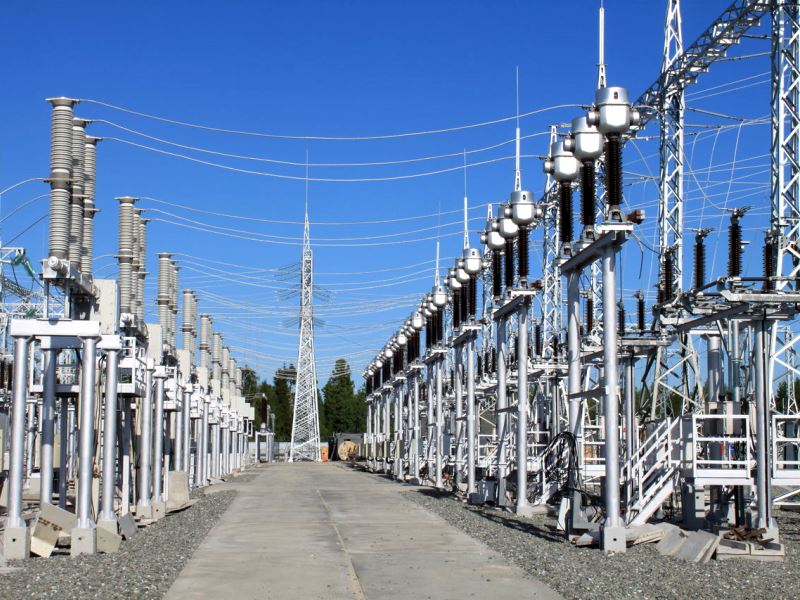 Amur electric mains have finished project for the construction of 35/10 kW Zavodskaya step up station. The power facility is aimed for power supply to two sites of Gazprom pererabotka Blagoveshchensk.

Looking back, project execution started less than a year before, after the approval of project documentation by the State Expert Evaluation Department. In last December the necessary equipment was already delivered to the facility.

The final works for infrastructure development are underway. Once the power facility readiness is confirmed by the customer, the step-up station will be linked to sites and will start stable work.

For the record, the facility is located 11 km away from Svobodniy.

It should be also noted that the company has signed 14 GPP site and facility connection agreements, 4 of which are already fulfilled.