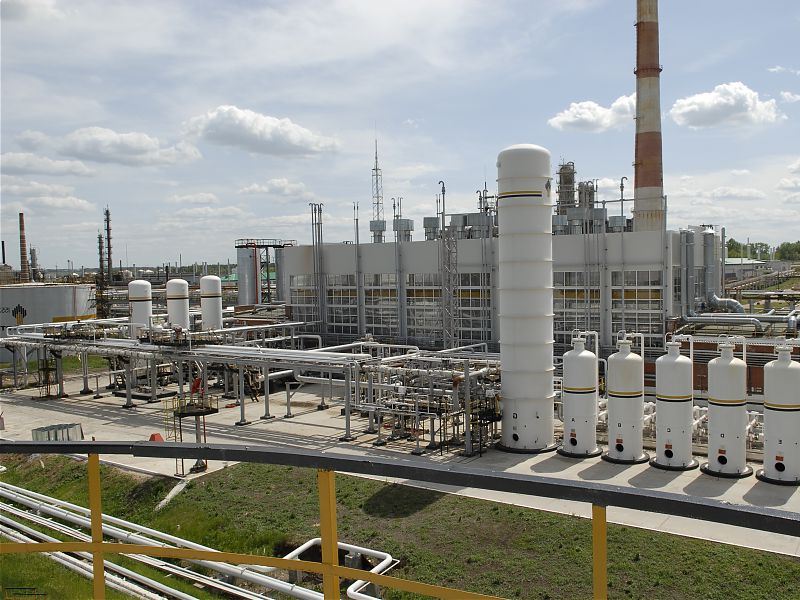 Among the energy efficiency approaches is energy saving, as well as fuel and energy cost reduction. Novokuibyshevsk refinery pays enormous attention to this, carrying out annual and 5-year energy saving programmes.

These efforts give immense effects. As reported by Alexey Beznyakov, Energy Lead at Novokuibyshevsk refinery, the H1 2017 featured the economy of 6 m kWh of electricity, 36 k Gcal of heat and 3.5 k t of reference fuel because of the measures taken. The total economic effect is estimated at 66m RUB.

For instance, the introduction of energy-saving power drive rpm control is partially realized. As reported by Alexey Beznyakov, the activities at CDU-11 and DCU are ahead. The pumping machinery at these units will also be equipped with rpm control. In fact, over 50% of refinery lights are LED, which is also a good economy.

All energy facilities at the refinery undergo internal energy audit. The weekly checks on compliance with the energy metering algorithm and following consumption rates are carried out. Thus, pitfalls are being analysed with energy efficient solutions developed.

Programmes for improving the operating efficiency contribute to energy saving technologies as well.